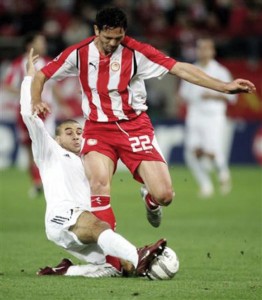 Maracanã, formerly the world’s largest stadium, is officially capable of holding 80,000 people, yet it has seen over 150,000 at some popular soccer finals.